LAlthough it is strange, I stick to the plan of not having a plan. This time, I do not really feel like seeing all the new places in the city and making a huge tour through the country. Anyhow, it would be sad to do it by myself. I just want to be here, like in the past. Just being home…

Presently, I feel strongly like sharing my experience outside the country. I took the chance to do it at the university I studied at. The future engineers dream of working abroad, but not many realize that they are not far away of being sent to the company’s headquarters they start working for. The preparation for the conference, I was invited to give, was a lot of fun matching my own examples to several cultural differences described in the literature. It filled my days bringing me back in time and making me reflect about what was what I did in Germany to become a part of it.

The idea was to get to the place in exactly the same way I used to do it as a student, taking the public transportation. As the ride took for ever, I was glad to have started the journey with plenty of time. The time was good to listen to all thoughts while watching the city through the window.

The world famous “route 72” to «Wonderland» as we called as a joke the neighborhood called «Maravillas» has been extended and changed in a way, that I could make a tour through through the oldest parts of the city center. After that, it drives you up along the «Calzada Zaragoza» passing the memorial for the won battle against the French on a 5th of May. I could see there is a new teleferic, a shopping mall… Beautiful! A little bit stressing, while trying to get somewhere on time. The city is a size too big for me. It has almost doubled its population size in the last few years and it can be felt in the way traffic has changed. In the past I remember taking an hour to move from A to B within the city. Now, I kept on arriving late if I did not consider two hours for arrival. The new buildings along the route and the Calzada Zaragoza surprise me. The area was almost free of those, making it possible to see a lot of green. That may happen to anyone after discovering nature as a city child. I haven’t seen a far away perspective for a while. I miss it.

Reading would be impossible with the stop and go during the ride and the loud “cumbia” with which the driver intends to entertain us… There was no chance to make a phone call. Before I caught the bus, I tried, but the fruit and gas sellers passing by announcing their products with a fun but loud melody didn’t let me. Now I understand the intensive use of written messaging. Still, use both hands to hold on for safety!

It is very hot to walk at this time of the year and I miss the green and the shade the trees spend. Fortunately, there were still some of them left at the university’s campus. No chance for me left to move without a hat. I notice almost no one wears one and almost nobody carries water. I feel like a tourist while trying to find the meeting point while finding out that the main entrance has been redisgned and new buildings set.

I made it there quite on time and was lucky feeling the willingness to listen and learn. I enjoyed answering the students’ questions in English and in German. I felt proud of having studied there, to be back and to see the positive development in the personality and skills of the present students. They asked me if they would really have a chance to settle abroad, not knowing that presently, companies and enterpreneurs which have had the experience to work with our university graduates, look forward to employ more of them. Some of these enterpreneurs come from the same university as well.

Happiness makes hungry, so I looked for my typical breakfast at the so called «Vipsitos», the little shops outside the campus: “tortas de tamal”, a corn based though filled with a sweet or salty dish and covered with corn leaves. Unfortunately, a little bit late for those at the time of the day, so I was happy to try the recommended “tacos de canasta”.
Not much time left to enjoy them even more. I am ready to take the next long ride to my childhood’s friend and make a mutual update of the last years. The best way to celebrate. 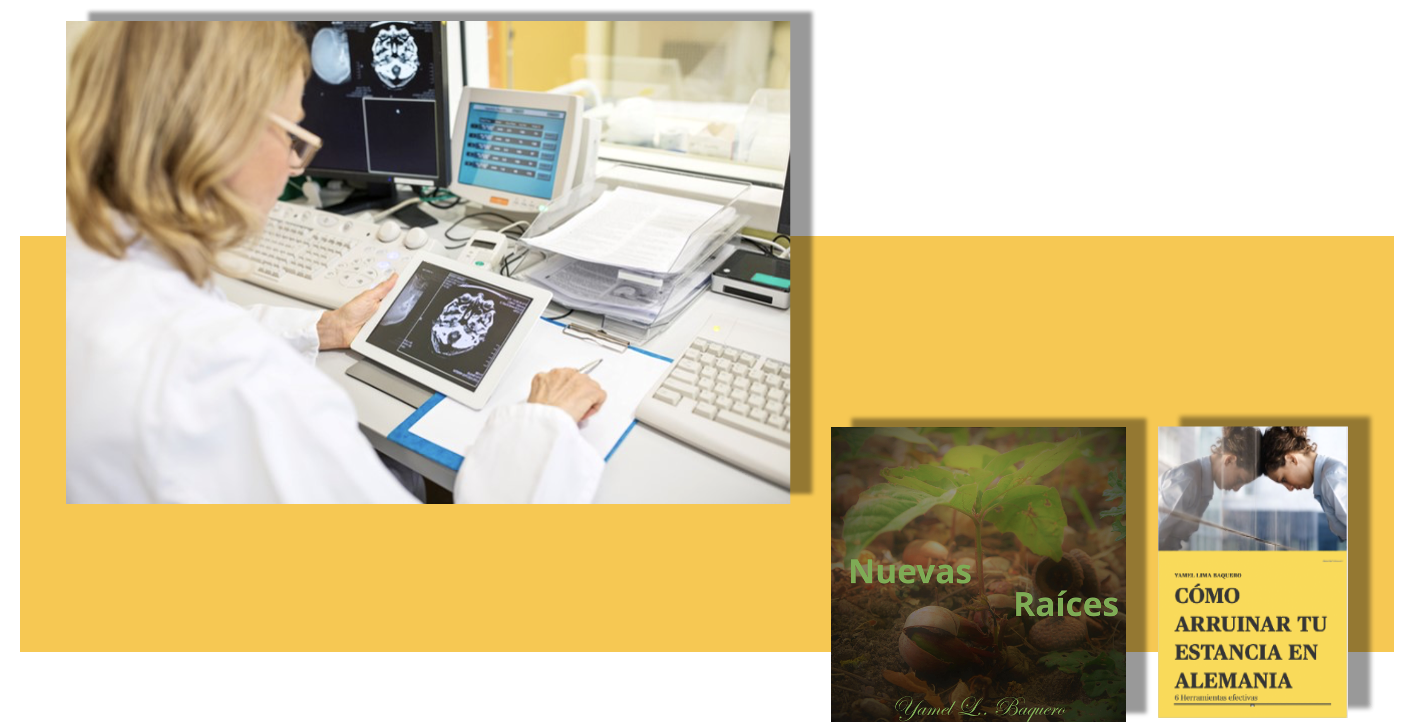 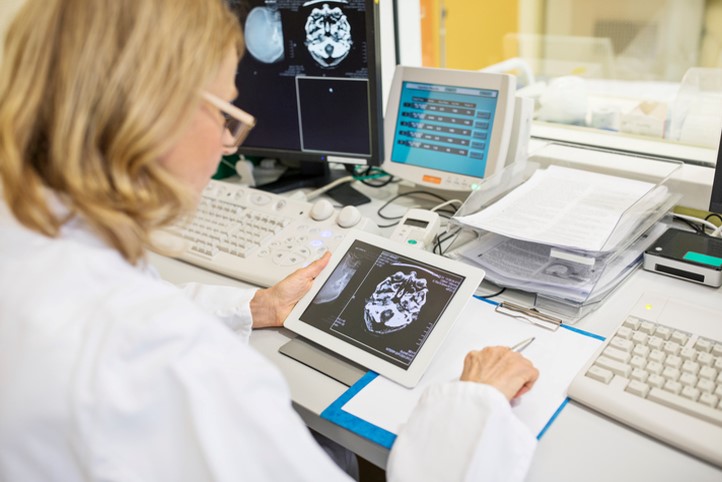 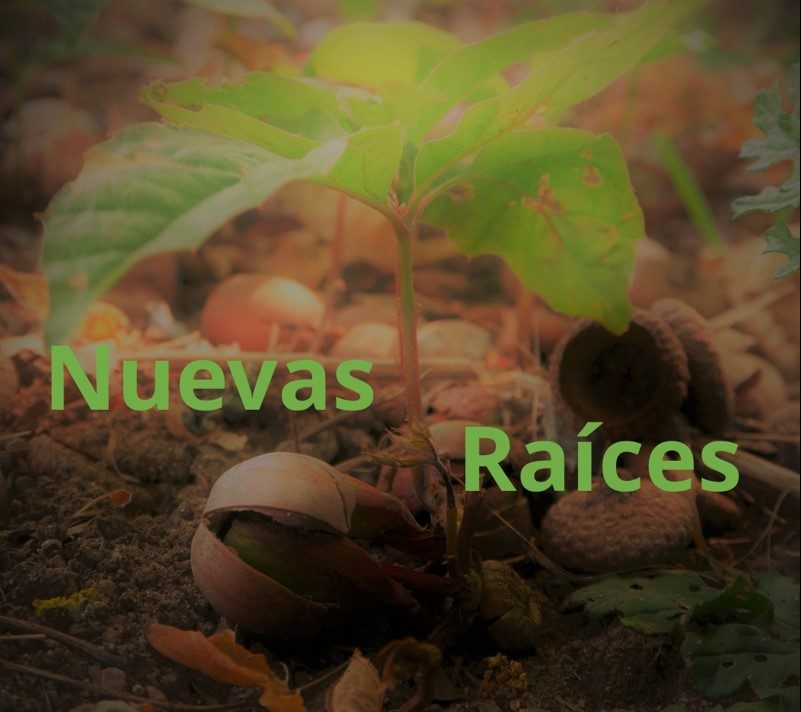 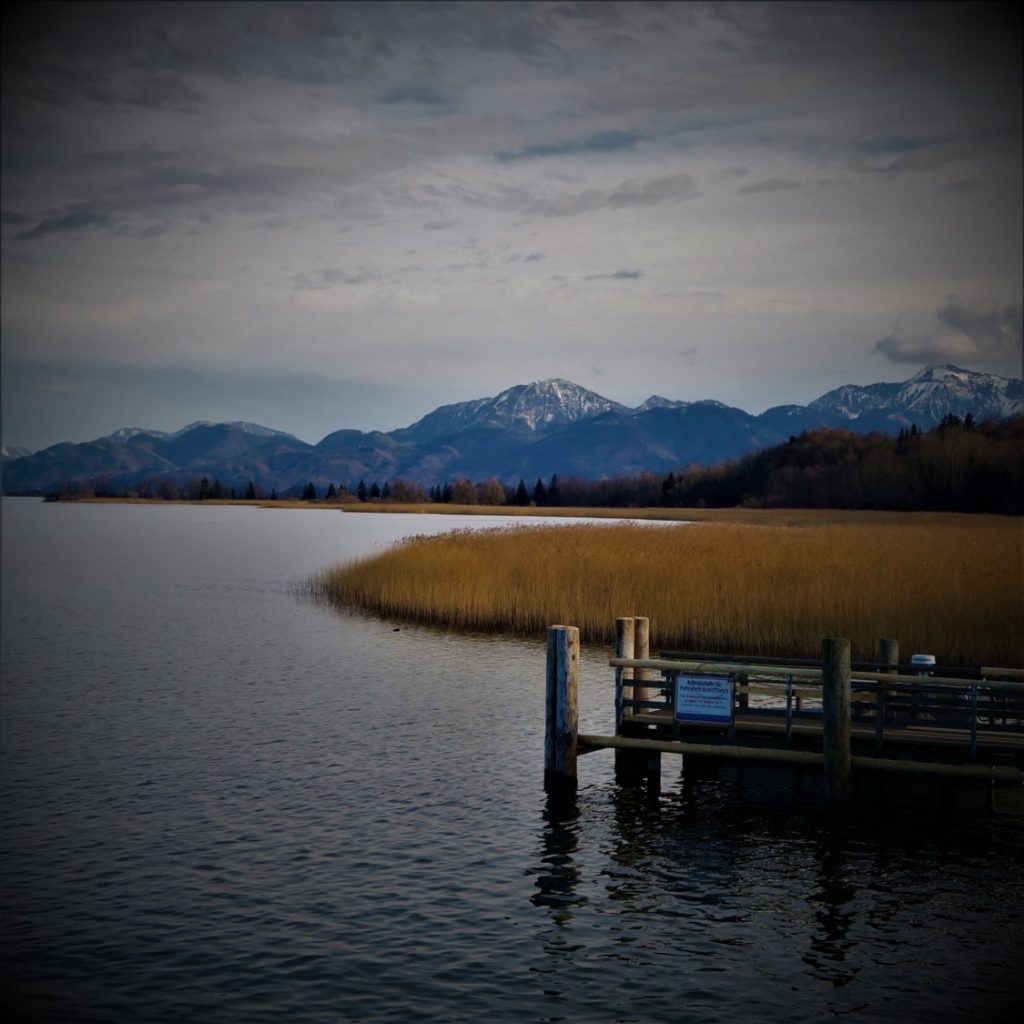